Widening the Scope of History & Memory

On 6 May 2018, Kunsthal Kade in Amersfoort hosted a conversation between Zahira Asmal and Dr Wayne Modest, head of the Research Center for Material Culture titled, “Widening the Scope of History & Memory” on ways which history is memorialised in museums and public space.

Zahira presented her paper titled, “Visibility & Voice in the Creole City” which was published in the “Tell Freedom” exhibition catalogue edited by Nkule Mabaso & Manon Braat (Kunsthal Kade, 2018). Thereafter Zahira and Wayne had a robust discussion on ways in which history is memorialised in museums and public space. They talked about the documentation and dissemination of marginalised histories, and ways in which a more vital and inclusive memory of history may be made for the public.

“The city needs to be open and honest about all its narratives – uplifting as well as horrific. It needs to make these invisible stories visible so as to create a level ground for opportunity and an environment in which all citizens are willing participants. A meaningful look at history will allow the city to refashion the present and write a new story – not only with the voice of the victor that speaks of triumph – but rather the stories of coming together.“
– Zahira Asmal

“Cultural institutions can sketch horizons of hope in times where there is little to be hopeful for. And that hope is not an easy optimism but rather a radical impatience for how things are today in order to imagine and be a part of fashioning other futures that are more equitable for all.”
– Wayne Modest 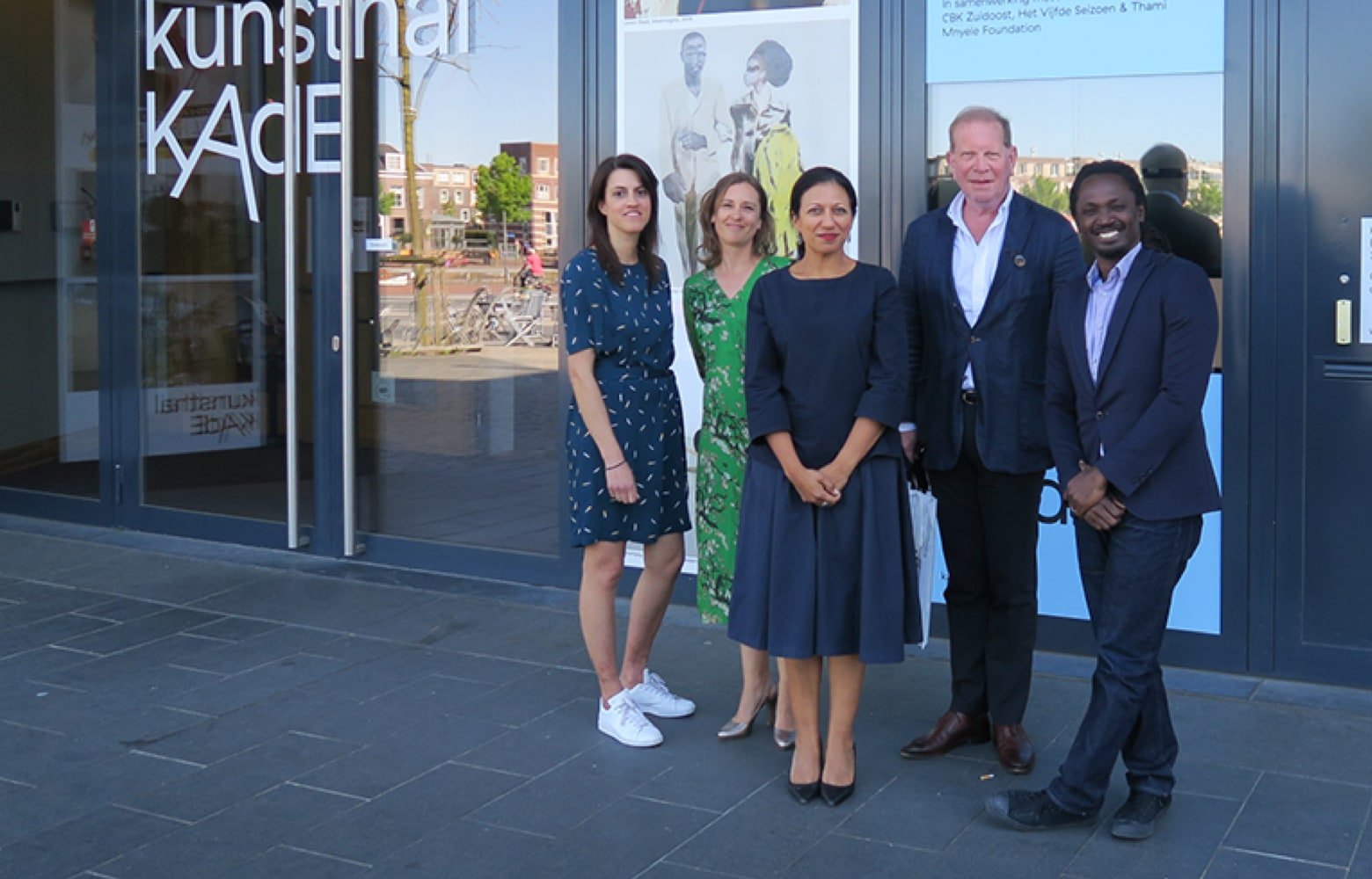