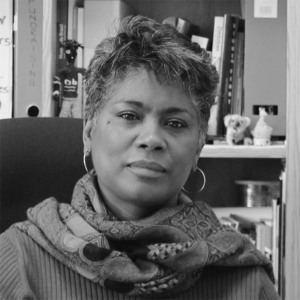 Cities are both repositories of memory and sites of forgetfulness. Histories can be erased by new interventions or non-engagement with spaces, and the annual ‘walk in the night’ to commemorate the day on which the enslaved people of the Cape were legally freed aims to continually animate city spaces associated with slavery. The commemoration aims to engage with physical spaces as having been eyewitnesses to history.

The enslaved people of the Cape were legally freed on 1 December 1834. Following the discovery of human remains in an unmarked grave at Prestwich Street in Green Point in 2006, the first commemorative night procession of the December 1st coalition took place which was led by the Prestwich Place Project Committee in partnership with the District Six Museum. A number of individuals and groups had commemorated this significant day in the past. But this has been the most consistent series of annual commemorations which have demonstrated a healthy balance between a continuity of practice and innovation of interpretation.

The ‘walk in the night’ has emerged from an exploration of historic imagination, which has sought to learn and teach by trying to reconstruct what the experience of the enslaved people might have been in the prelude to their freedom. It is premised on the belief that, although the sites identified as significant have a meaningful past which has infused their materiality, at the same time that past is revealed by us now, through engagements and interpretations which we enact in the present.

Imagine what it might have been like on the night before the dawning of a day, which would herald a new way of being in a world that had been defined by enslavement and bondage. Imagine the joyful sleeplessness brought about by the anticipation of that bright new day.

It might have been impossible to anticipate how life would unfold after the proclamation and what emancipation might amount to in reality, but the exhilaration of a new beginning would certainly have yielded uncontainable joy. Imagine the exhilaration of the defiant joyous celebration in the streets: defiant because noise and movement in the streets were prohibited for those who bore the mark of the slave. Imagine the mocking procession to the slave tree in Spin Street, to denude it of its horrific power by chanting and singing in its shade: unrestricted, unsupervised and uninvited. Imagine the gleeful dancing down to Greenmarket Square, the Grand Parade, and more cautiously, to that site of unspeakable pain – the Castle. (Was it even possible that this monstrous edifice could be stripped of its power?) And possibly a more sombre step down to places of worship, to give thanks and to reflect on the enormity of the present. Imagine the music, the animated exchange of words, the joyful ring of fire around the slopes of Table Mountain – manufactured light to dispel the darkness and hasten the dawn of the bright and hopeful new day. 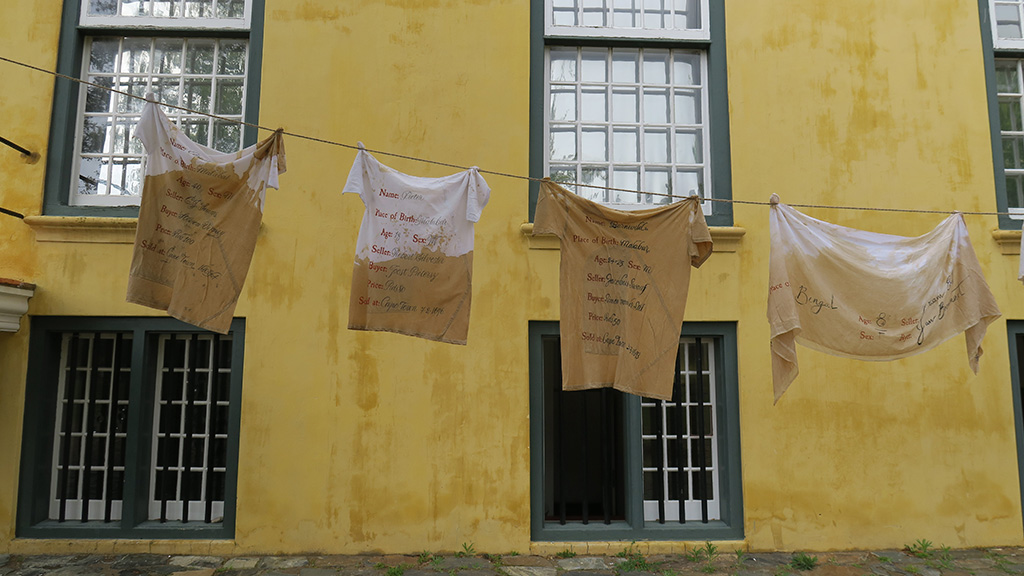 As we imagine this, we will walk. We will walk to and through these spaces. We might share some words or we might just be silent. We will carry the light from pain-infused site to pain-infused site. The musical rhythms will guide our steps. And we will add our meanings to these layers of history.

‘Place is what takes place between body and landscape’, says Michel de Certeau. He explains that it not only connects us to our world but helps us to see it differently.

Many a participant has testified to seeing the city differently after having done this walk, claiming to be unable to walk past any of the sites on the Emancipation Day route without a strong awareness of the people who had been there before, and whose localised suffering at the sites had been intense and dehumanising.

Rosenberg refers to three distinct modes of walking: walking as journey; as transformative encounter, and as an everyday urban practice. The Emancipation Day ‘walk in the night’ (with thanks to Alex la Guma for creating a canon out of these simple words, which have become the descriptor of this annual event) encompasses all of these modes. It enables at the same time, a reflective awareness of modern-day forms of slavery and the many ways in which people are not free to exercise the mundane acts of life – even walking their streets. At this time we think particularly of the violence meted out on women and children, and the AIDS pandemic which continues to cripple and stifle life in all its fullness. As we commemorate and celebrate the end of the chattel slavery in our past, may we continue to be vigilant of the propensity for humans to act inhumanely towards other humans, and the need for us all to act against new forms of slavery which continue to rear their threatening heads. 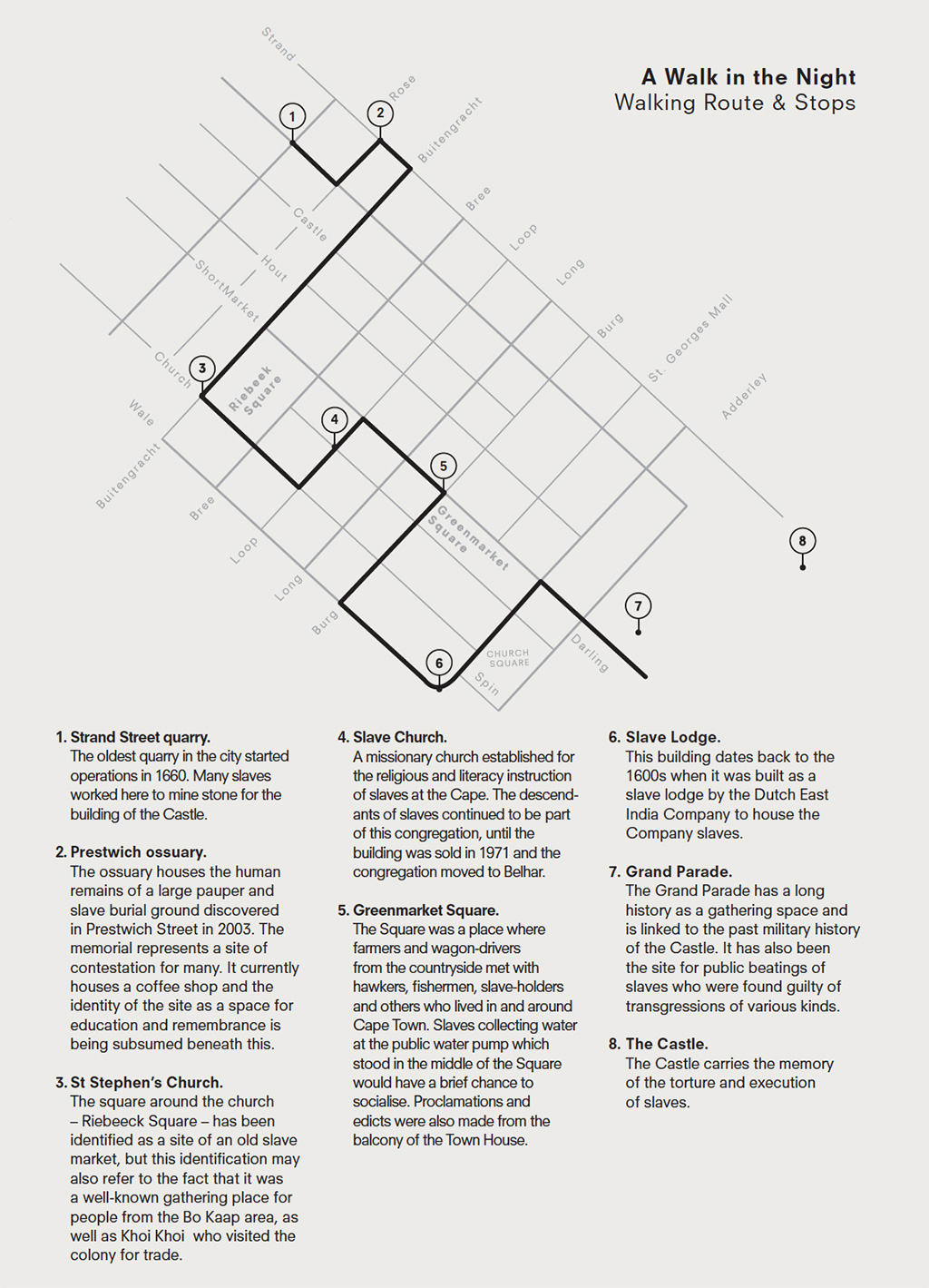 Bonita Bennett is currently a research associate attached to the District Six Museum in Cape Town. She transitioned into that position in January 2020, having been employed as its director since 2008, and as head of its archive before that. With a background in education and human rights, her current focus in on the ways in which memory and narrative can enrich our exploration of ways to build a better, rights-based future.